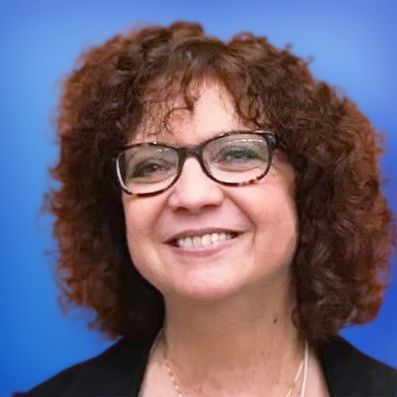 The Proust Questionnaire, popularized by the French novelist and essayist Marcel Proust, is said to reveal a person’s true nature through a series of probing, soul-searching questions. In the hot seat today: Joyce Sweeney, author of fourteen YA novels—including Center Line, Shadow, Players, and Headlock—plus two chapbooks of poetry.

What is your idea of perfect happiness? Sitting on the couch in the evening, wrapped in my green blanket with husband, cat and popcorn, watching Ghost Adventures. Life simply does not get better than that. Well, maybe add a glass of Malbec. <Add one for me too. 🙂 >

What is your greatest fear? Being misunderstood.

What is the trait you most deplore in yourself? I think deplore is a strong word! I tend to spend money a little too freely, but I am only cranky with myself about that.

What is the trait you most deplore in others? Racism. Now here, deplore is a good word.

Which living person do you most admire? Nicole Resciniti. She’s my role model in how to do the agent thing right.

What is your greatest extravagance? Restaurants and books.

What do you consider the most overrated virtue? Some people use honesty as a banner to hide behind when being cruel.

On what occasion do you lie? If it would hurt someone for no good reason to tell the truth.

Which words or phrases do you most overuse? “That was stupid.” Which I apply both to myself and others. I’m aware of it because I’m trying to correct it.

Besides writing, which talent would you most like to have? Acting.

What do you consider your greatest achievement? I’ve been happily married for over 40 years. Who does that? LOL.

If you were to die and come back as a person or a thing, what would it be? I’ll decide that when the time comes 😉

What is your most treasured possession? My house. I love this house.

What do you regard as the lowest depth of misery? Working at a boring job.

What do you most value in your friends? Loyalty and understanding.

Who is your hero of fiction? Merlin.

Which historical figure do you most identify with? Oscar Wilde.

What is your motto? “Jump and build your wings on the way down.”

JOYCE SWEENEY is the author of fourteen novels for young adults and two chapbooks of poetry. Her first novel, Center Line, won the First Annual Delacorte Press Prize for an Outstanding Young Adult Novel. Many of her books appear on the American Library Association’s Best Books List and Quick Picks for Reluctant Readers. Her novel Shadow won the Nevada State Reading Award in 1997. Her novel Players was chosen by Booklist as a Top Ten Sports Book and by Working Mother magazine as a Top Ten for Tweens. Her novel Headlock (Holt 2006) won a Silver Medal in the 2006 Florida Book Awards and was chosen by the American Library Association as a Quick Pick for Reluctant Readers.

Her first chapbook of poems, IMPERMANENCE, was published in 2008 by Finishing Line Press, her second, entitled WAKE UP was published by Finishing Line in 2017. In 2019, a non-fiction how-to, Plotting Your Novel with the Plot Clock, was released by Giantess Press. Joyce is now working on a YA fantasy series about Atlantis. She is repped by Nicole Resciniti of The Seymour Agency.

Joyce worked as a writing teacher and coach for twenty-five years. During that time, she guided over sixty of her students to traditional publishing contracts, which earned them her ‘magic bean’ award. In 2020, Joyce got the opportunity to take mentoring to the next level and joined The Seymour Agency. She specializes in picture books and middle-grade novels, both fiction and non-fiction.

Joyce lives in Coral Springs, Florida with her husband, Jay, and caffeine-addicted cat, Nitro. She loves Malbec, white cheddar popcorn, musical theater, and paranormal reality shows. Learn more about Joyce on her website and follow her on Twitter and Instagram. 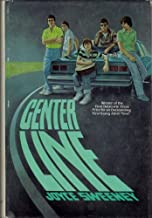