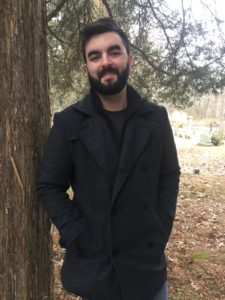 The Proust Questionnaire, popularized by the  French essayist and novelist Marcel Proust, is said to reveal a person’s true nature through a series of probing (i.e., nosy) questions. In the hot seat today: Marit Weisenberg, author of the YA paranormal, SELECT (Charlesbridge Teen, October 3).

What is your idea of perfect happiness? A long lunch with a person I love in a beautiful place. With cocktails. I just did this with some high school girlfriends at a winery!  END_OF_DOCUMENT_TOKEN_TO_BE_REPLACED 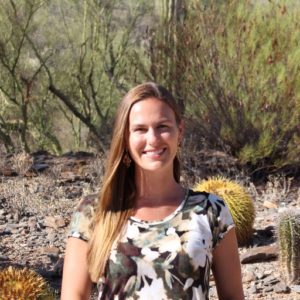 The Proust Questionnaire, popularized by the  French essayist and novelist Marcel Proust, is said to reveal a person’s true nature through a series of probing (i.e., nosy) questions. In the hot seat today: Dusti Bowling, author of the MG contemporary, INSIGNIFICANT EVENTS IN THE LIFE OF A CACTUS (Sterling Children’s Books, September 5). END_OF_DOCUMENT_TOKEN_TO_BE_REPLACED 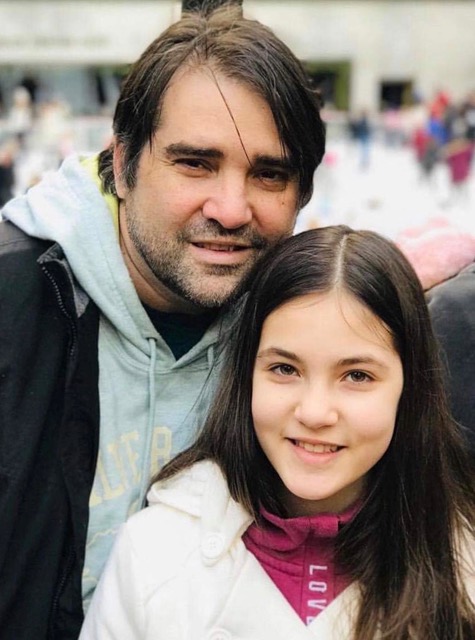 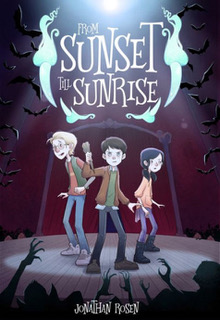 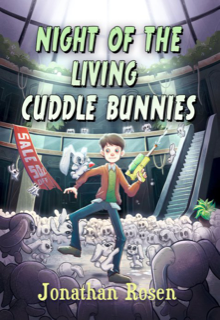