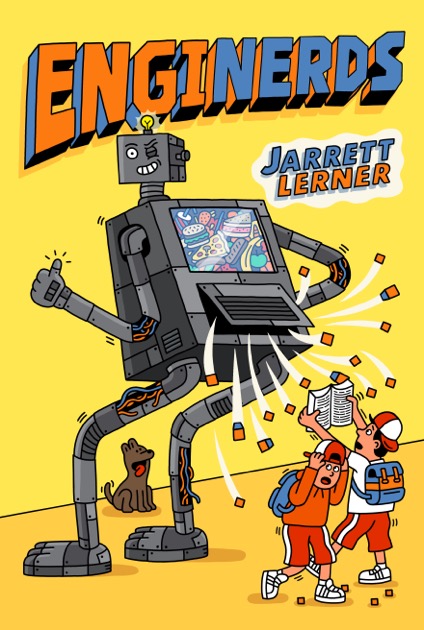 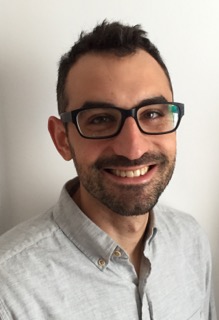 Leave a Reply to Jarrett Lerner & the Most Anticipated Books of 2018: Books Between, Episode 41 | All The Wonders Cancel reply