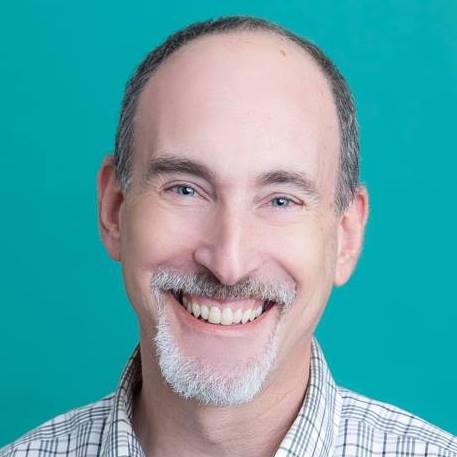 The Proust Questionnaire, popularized by the French novelist and essayist Marcel Proust, is said to reveal a person’s true nature through a series of probing, soul-searching questions. In the hot seat today: Henry Herz, author of fantasy and science fiction for children as well as horror/fantasy/humor adult short stories.

What is your idea of perfect happiness? A large, New York-style pizza with chicken, mushrooms, jalapenos, and gooey cheese.

What is your greatest fear? That beneath that gooey cheese lurk anchovies.

What is the trait you most deplore in yourself? Speaking without carefully considering my words.

What is the trait you most deplore in others? Hatred, stupidity, selfishness, and putting anchovies on pizza.

Which living person do you most admire? There are many, many people I admire for a host of reasons. The first to spring to mind is Dr. Fauci, who is working hard to protect Americans but must walk a political tightrope in doing so.

What is your greatest extravagance? I had a waterfall installed behind my house. Completely gratuitous, but it gives me joy every time I look at it.

What is your current state of mind? Questionable at best. I’m deeply concerned about the fate of democracy.

What do you consider the most overrated virtue? Moderation. Sure, it’s a virtue. But even moderation should be observed in moderation.

On what occasion do you lie? When I’m asleep or getting a tan.

Which words or phrases do you most overuse? Bushwhack, hornswaggle, mollycoddle, codswallop, petard, wee, twee, and vex.

Besides writing, which talent would you most like to have? Being a great orator who can motivate people to be their best selves.

What do you consider your greatest achievement? Raising two fine sons.

If you were to die and come back as a person or a thing, what would it be? A fly to land on politicians’ heads during debates. I would buzz around them if they lie.

What is your most treasured possession? Free will. Which is also the possession that gets me into the most trouble.

What do you regard as the lowest depth of misery? When you are hungry and looking forward to a pizza, but you discover anchovies lurking under the gooey cheese.

What do you most value in your friends? Kindness and trustworthiness. Friends should have your back.

Who are your favorite writers? The list is too long to enumerate here. And to not to potentially offend my many writer friends, I’ll limit myself to authors no longer with us: J.R.R. Tolkien, C.S. Lewis, Ursula LeGuin, Isaac Asimov, Ray Bradbury, Roger Zelazny, H.G. Wells, and Philip Dick.

Who is your hero of fiction? Sam Gamgee, the most selfless and heroic character in The Lord of the Rings, because he is punching so far above his weight class. Bravery doesn’t mean you’re not scared. It means you do what needs to be done anyway.

Which historical figure do you most identify with? James Crapper, the inventor of the flush toilet. Here’s a man who created something that benefits billions of people daily. Yet his name, by a cruel stroke of fate, is now synonymous with poop.

Henry’s stories “Born to Dance,” “Pay the Piper” and “Maria & Maslow” (with Livia Blackburne) will appear in Highlights. He has also written 13 traditionally-published horror/fantasy/humor adult short stories appearing in a variety of anthologies. 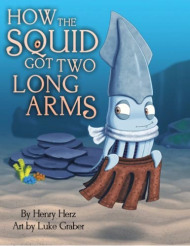 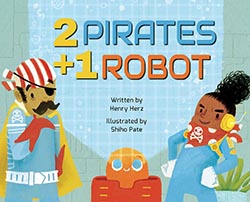 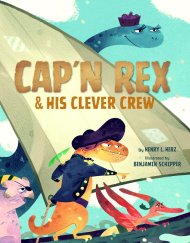