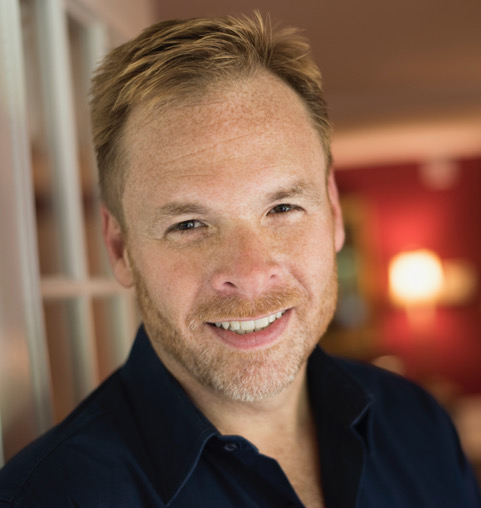 The Proust Questionnaire, popularized by the French essayist and novelist Marcel Proust, is said to reveal a person’s true nature through a series of probing, soul-searching questions. In the hot seat today: Greg Howard, author of the MG debut, THE WHISPERS (Putnam/Penguin, 2019).

What is your idea of perfect happiness? Watching the sun rise over the ocean.

What is your greatest fear? Dying alone.

What is the trait you most deplore in others? Inauthenticity.

Which living person do you most admire? Barack Obama.

What is your greatest extravagance? I pay someone to pick up the dog poop in my yard twice a month. Don’t judge.

What is your current state of mind? Contentment.

What do you consider the most overrated virtue? Temperance. It’s something we learn as a child and learn to let go of as we get older.

On what occasion do you lie? To spare someone’s feelings.

Which words or phrases do you most overuse? Um. Awesome. No problem. I’ll have fries with that.

Besides writing, which talent would you most like to have? I really wish I could draw. More than stick figures, I mean.

What do you consider your greatest achievement? Learning to love myself and accept who I am without exception or excuse.

If you were to die and come back as a person or a thing, what would it be? I think I would really enjoy the life of a Cocker Spaniel. If I had a good home, of course.

What is your most treasured possession? A picture of my mother from 1963. She’s sitting on the back of a convertible in a parade. She was a beauty pageant contestant.

What do you regard as the lowest depth of misery? Hopelessness.

What do you most value in your friends? Unconditional acceptance. And levity.

Who is your hero of fiction? I would have to say Beck from my YA book, Social Intercourse, because he’s who I wish I had been in high school.

Which historical figure do you most identify with? Oscar Wilde.

What is your motto? “Why not hope?”

GREG HOWARD grew up on the coast of South Carolina in a strict, conservative Christian environment. Greg escaped into the arts: singing, playing piano, acting, writing songs, and making up stories. After running away to the bright lights and big city of Nashville, Tennessee after college he eventually got serious about writing books. He writes young adult and middle grade fiction centering on LGBTQ characters and issues. Greg’s debut young adult novel, SOCIAL INTERCOURSE from Simon & Schuster Books for Young Readers has been described as provocative and hilarious and his debut middle grade book, THE WHISPERS from Putnam/Penguin was called a masterful exploration into storytelling by the New York Times Book Review. Learn more about Greg on his website and follow him on Twitter, Facebook, and Instagram. 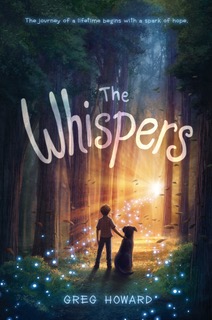