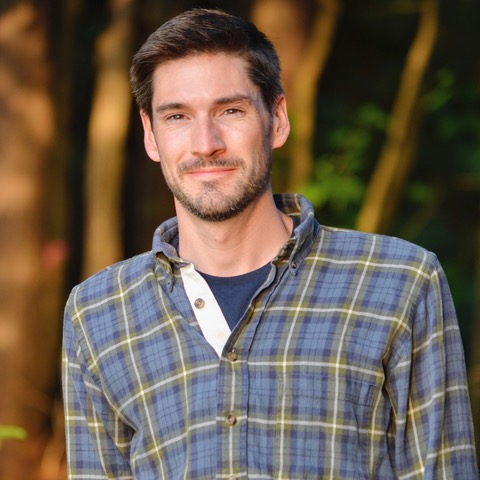 The Proust Questionnaire, popularized by the French novelist and essayist Marcel Proust, is said to reveal a person’s true nature through a series of probing, soul-searching questions. In the hot seat today: Chris Low, award-winning writer of short stories for children published in Highlights and Cricket magazines.

What is your idea of perfect happiness? Wow! No softball questions to warm up, huh? Okay…good thing I had 2 cups of coffee today. Perfect happiness? I think living out my purpose is the closest I’ll ever get to perfect happiness in this life. Not to get too heavy on question one, but I do think we’re all here for a reason, with a range of skills and passions to cultivate and use for good, and the closer I get to that sort of life, the happier I am!

What is your greatest fear? Okay… I see what’s happening now. I really should have googled Proust before agreeing to this. My greatest fear is accidental selfishness. Not on a grand scale, but in the little moments that define us. So I guess my greatest fear is spending every day fixated on myself and missing the opportunity to lift up my family and friends. Also the day Post stops making Grape Nuts. That’s gonna be a tough time for me and whoever that other person is who eats Grape Nuts.

What is the trait you most deplore in yourself? Selfishness! Although maybe it should be repetitiveness.

What is the trait you most deplore in others? I’ve never really considered this, and honestly don’t think it’s very productive to ponder it. I do get pretty annoyed when people don’t pick up dog poop on the sidewalk.

Which living person do you most admire? Definitely my wife. She’s passionate and funny and wicked smart. And I’m not trying to score points here… she probably won’t even read this.

What is your greatest extravagance? Most people would not consider this an extravagance, but I’m really nerdy about mechanical keyboards. I just love the old school feel of them. There’s actually a whole community of people online who talk about them and build them. So I have a few more keyboards than a normal person might have, and to me that feels pretty extravagant.

What is your current state of mind? Hungry. It’s almost always hungry.

What do you consider the most overrated virtue? Patience! Especially these days when everything happens so quickly online and conversations are limited to a character count. So much of patience is getting into someone else’s head and trying to understand life from their perspective. It’s super hard, and in the Twitterverse I think it’s basically impossible.

On what occasion do you lie? When I’m writing fiction, of course! That counts as lying, right? Also on my driver’s license. I’m actually only a hair over 6 feet.

Which words or phrases do you most overuse? People in my stories nod a lot. Like, way too much. In my last book, I decided to scale back the nodding and did a find/replace. I think I cut out something like 60 nods.

Besides writing, which talent would you most like to have? There are these people who can type like 200 words per minute. It’s crazy. But I’ve never taken a typing class in my life, and without proper form I’m not sure I’ll ever break 100. Oh, and flying! How cool would it be if I could fly and type really fast?

If you were to die and come back as a person or a thing, what would it be? I’d want to come back as a bald eagle so I could coast over the Adirondacks and take in the vast expanse of the golden wilderness in the fall. Just kidding – I pick domestic cat. They have it so good. Have you seen all the awesome toys you can buy for a cat?

What is your most treasured possession? This changes a lot for me, mostly because I don’t put a lot of stock in my possessions. Right now I think it might be the lamp on my writing desk. It was a gift from my wife and son after I moaned about wanting a cool lamp for several years.

What do you regard as the lowest depth of misery? See my earlier comment about Grape Nuts.

What do you most value in your friends? Humor! It sounds superficial, but I actually think humor requires real connection, a sense of trust, a deep knowledge of others and a sensitivity to the fine line between satire and insult. I think most people would probably agree that their best friend is the person with whom they laugh the most.

Who are your favorite writers? Stephen King (mostly for his vast wisdom on the craft of writing itself), Mac Barnett (for working a wicked and satirical sense of humor into some very accessible children’s stories), and Roald Dahl (for writing James and the Giant Peach, which I was very much obsessed with as a kid).

Who is your hero of fiction? I’ve always been a big fan of that kid in There’s an Alligator Under My Bed. He’s in this potentially terrifying situation, but when he realizes it’s on him to figure it out, he steps up and makes a plan. It feels like the sort of leadership our country needs these days.

Which historical figure do you most identify with? I’ve been reading a lot about Biblical figures lately; specifically, David and Daniel. In both cases, I think the thing I identify with is how grounded they needed to be. There was so much pressure on them to change, but they both seemed to have this inward conviction that served as a compass. Neither guy was perfect, but I want to embody that sense of clarity as much as I can.

What is your motto? Never pick a motto, because you’ll inevitably change your mind in like ten seconds.

CHRIS LOW is a children’s writer and elementary school teacher outside of Philadelphia, PA. He draws inspiration from the organized chaos of his special education classroom and the perpetually surprising wit of his own students. In addition to his middle-grade book projects, Chris has published several award-winning short stories with Highlights and Cricket magazines. Chris is married with two young boys and a dog who will eat literally anything. He spends most of his free time running, hiking, and negotiating with preschoolers. Learn more about Chris on his website and follow him on Twitter. 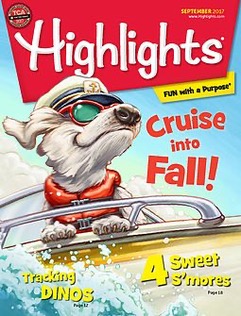 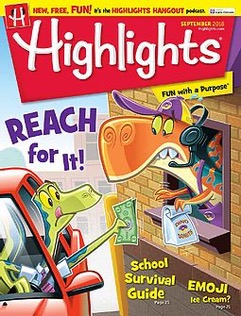 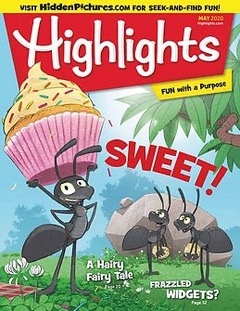 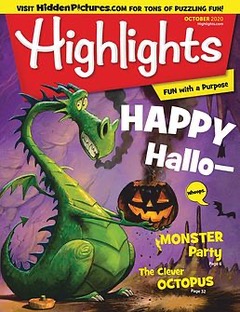 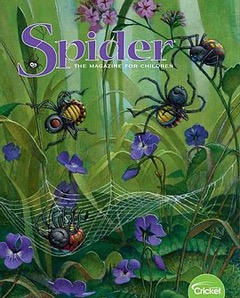 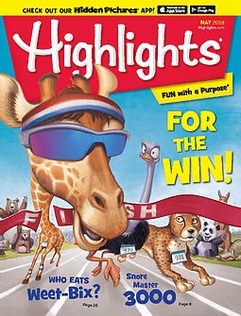