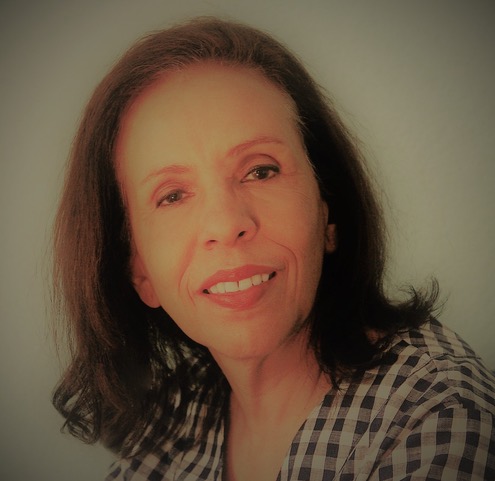 The Proust Questionnaire, popularized by the French novelist and essayist Marcel Proust, is said to reveal a person’s true nature through a series of probing, soul-searching questions. In the hot seat today: Brenda Woods, author of such award-winning middle-grade novels as The Unsung Hero of Birdsong, USA (2020), Zoe in Wonderland (2017), The Blossoming Universe of Violet Diamond (2015), Saint Louis Armstrong Beach (2012), and more.

What is your idea of perfect happiness? A healthy planet Earth, where all of its people are well cared for.

What is your greatest fear? That as humans we will continue to focus on our differences instead of our similarities… and that we will never get it right.

What is the trait you most deplore in yourself? In the past, I have been gullible.

What is the trait you most deplore in others? Being duplicitous.

Which living person do you most admire? Michelle Obama. In 1940, Mary Church Terrell wrote, “A white woman has only one handicap to overcome–a great one, true, her sex.  A colored woman faces two–her sex and her race.  A colored man has only one–that of race.” I am extremely proud of the way Michelle Obama represented those of us who possess this double handicap during her days in the White House and beyond.

What is your greatest extravagance? Family vacations.

What is your current state of mind? I remain hopeful about the future but am rather fearful about what it holds.

What do you consider the most overrated virtue? Never cussing.

On what occasion do you lie? When it will save someone from heartache and despair.

Which words or phrases do you most overuse? “Man, oh man.”

Besides writing, which talent would you most like to have? To be a songwriter or modern dancer. It’s a toss-up.

What do you consider your greatest achievement? Being able to love.

If you were to die and come back as a person or a thing, what would it be? A magical creature who could travel the universe and understand the many things that we humans can’t seem to grasp.  I suppose I would require wings.

What is your most treasured possession? The folks I love and cherish and a string of pink pearls my son saved up and bought for me years ago.

What do you regard as the lowest depth of misery? Taking pleasure in harming the good, the kind, and the physically vulnerable who are among us and the willful abuse of young people.

What do you most value in your friends? Loyalty and an adventurous spirit. A sense of wonder is appreciated.

Who is your hero of fiction? Francie Nolan from A Tree Grows in Brooklyn.

Which historical figure do you most identify with? Ida B. Wells-Barnett

What is your motto? “Keep on truckin’”

BRENDA WOODS was born in Cincinnati, Ohio, and moved to Los Angeles when she was six years old. She grew up in a large Catholic family, the second eldest of seven. She became a shutterbug at the age of 11 when she received her first camera, has studied painting and ceramics, and believes strongly in the healing power of music. At 12, she decided to memorize the entire dictionary but her attempts were, much to her dismay, unsuccessful. A graduate of California State University, Northridge, Brenda  is the recipient of numerous awards, including The Coretta Scott King Honor, PEN Center USA Finalist, Focal Award, ALA TOP Ten Books for Reluctant Readers, and the International Reading Association Book Award. The Unsung Hero of Birdsong, USA, a Kirkus Review Best Book and CCBC Choice, is her eighth published novel. 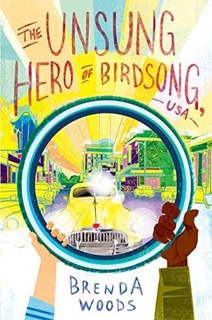 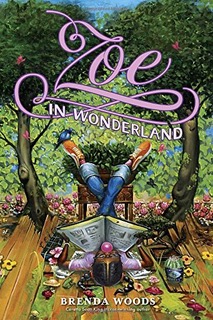 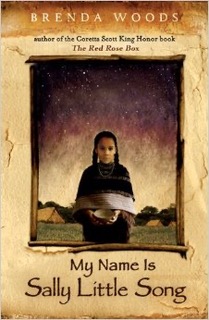 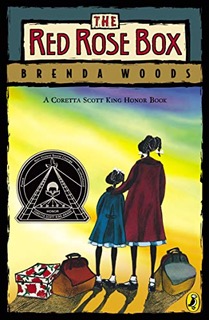 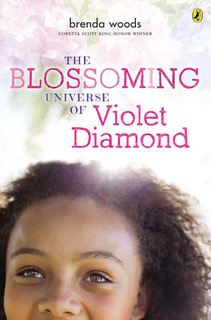