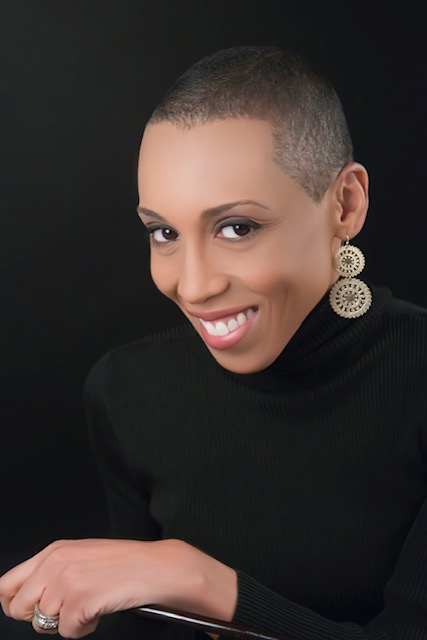 The Proust Questionnaire, popularized by the French novelist and essayist Marcel Proust, is said to reveal a person’s true nature through a series of probing, soul-searching questions. In the hot seat today: Andrea Davis Pinkney, is the New York Times bestselling and award-winning author of nearly 60 books for young readers, among them The Red Pencil and A Poem for Peter, as well as several collaborations with her husband Brian Pinkney, including Sit-In and Hand in Hand, which received the Coretta Scott King Book Award. Her latest book, Loretta Little Looks Back: Three Voices Go Tell It, is a series of dramatic monologues. The novel has received four starred reviews to date; from Kirkus, School Library Journal, Publishers Weekly and Booklist. The book is illustrated by Brian Pinkney and available (tomorrow!) from Little, Brown Books for Young Readers.

What is your idea of perfect happiness? Spending a day hiking with my hubby, Brian.

What is your greatest fear? Fear = Forgetting Everything’s All Right (though I do have a snake phobia).

What is the trait you most deplore in yourself and in others? Nothing good grows from criticism, so I try to focus on the positive qualities in all of us.

Which living person do you most admire? My mom, Gwendolyn Davis, who was one of the first Black members of the League of Women Voters.

What is your greatest extravagance? Two weeks at the Langham Hotel and spa in London.

What is your current state of mind? Serenity.

What do you consider the most overrated virtue? Being “lady-like.”

On what occasion do you lie?Honesty is the best policy.

Which words or phrases do you most overuse? Um. . .

Besides writing, which talent would you most like to have? The ability to play piano and sing at the same time.

What do you consider your greatest gift? My children.

If you were to die and come back as a person or a thing, what would it be?I’d actually come back as a place, which is the skating rink at Rockefeller Center in Manhattan, where I spend my Saturdays and Sundays throughout the winter. Everyone out on that ice is always smiling! So are the spectators.

What is your most treasured possession? Our home.

What do you regard as the lowest depth of misery? I just don’t allow myself to go there. “Misery” isn’t healthy for the soul.

What do you most value in your friends? Their loyalty, kindness, and lack of judgment.

Who is your hero of fiction? Peter in Ezra Jack Keats’s The Snowy Day. He’s contemplative and effervescent.

Which historical figure do you most identify with? Augusta Baker, whose life-work was devoted to  the positive portrayal of African Americans in works for children.

What is your motto? “Live and let live!”

ANDREA DAVIS PINKNEY is the New York Times bestselling an award-winning author of numerous books for children and young adults. Her work has received multiple Coretta Scott King Book Award citations. She is a four-time nominee for the NAACP Image Award, and has been inducted into the New York State Writers Hall of Fame. Andrea is the recipient of both the Regina Medal and the Arbuthnot Honor Award for her distinguished and singular contribution to the field of children’s literature. She has been named among the “25 Most Influential People in our Children’s Lives” by Children’s Health magazine, and is listed among the “25 Most Influential Black Women in Business” by The Network Journal. Andrea is the librettist for the Houston Grand Opera’s The Snowy Day, an opera based on the beloved bestselling children’s picture book classic The Snowy Day by Ezra Jack Keats. She has served on the creative teams for several theatrical and audio productions based on works for young people, including those drawn from her acclaimed books, Martin Rising: Requiem for a King, The Red Pencil, and Rhythm Ride: A Trip through the Motown Sound. Andrea lives in Brooklyn, New York, with her husband and frequent collaborator, illustrator Brian Pinkney, and their two children. Find Andrea on Facebook and follow her on Twitter. 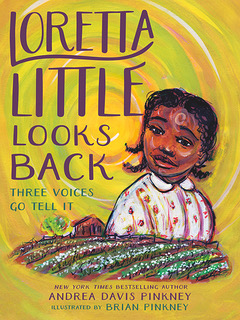 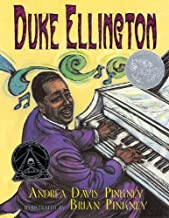 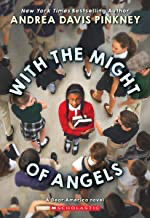 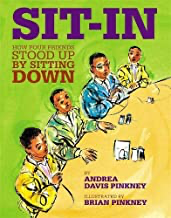