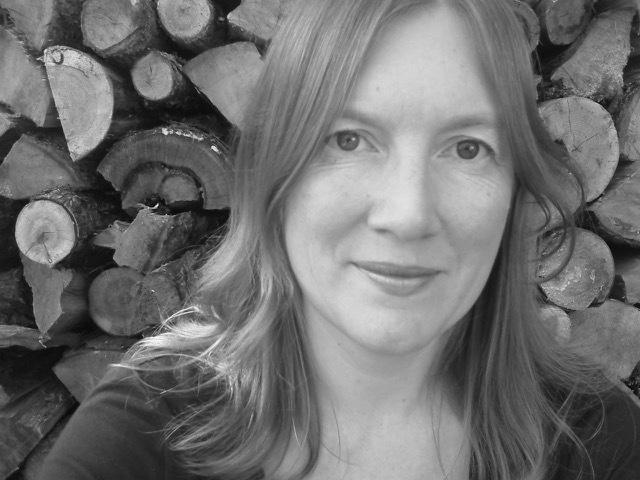 The Proust Questionnaire, popularized by the French essayist and novelist Marcel Proust, is said to reveal a person’s true nature through a series of probing, soul-searching questions. In the hot seat today, Rebecca Donnelly, author of the MG contemporary novel, THE FRIENDSHIP LIE, (Capstone, 2019).

What is your idea of perfect happiness? Stealing fifteen minutes to eat a waffle cone and read a book in my car.

What is your greatest fear? Dripping the ice cream on my book.

What is the trait you most deplore in yourself? Impatience (i.e., eating a waffle cone in my car because it takes too long to buy a half gallon of ice cream and drive home).

What is the trait you most deplore in others? Being judgmental when it’s paired with hypocrisy.

What is your greatest extravagance? Those waffle cones don’t come cheap.

What is your current state of mind? Brain freeze.

What do you consider the most overrated virtue? Good taste, when it’s used as a cover for snobbery.

On what occasion do you lie? Right after eating a waffle cone, to my youngest child, who would be very disappointed that she wasn’t there.

Which words or phrases do you most overuse? My Twitter is awash with words like “amazing,” “fantastic,” “awesome,” and “incredible.” Apparently my adjective stock is quite low.

Besides writing, which talent would you most like to have? I would love to have a talent for repairing things. As it is, I’m pretty good at calling people to come and repair things for me.

What do you consider your greatest achievement? My daughters (don’t @ me, I know it’s corny).

If you were to die and come back as a person or a thing, what would it be? A really nice, soft blanket. That’s basically the energy I bring into the world.

What is your most treasured possession? A ring that my grandmother used to wear. It’s a garnet surrounded by little turquoise stones, because her birthstone was garnet and her mother’s was turquoise. They would trade off wearing it during their birth months, and after my great-grandmother died, my grandmother would wear it through December and January. Now I have it, but I don’t wear rings, which is just as well since I’d probably lose it.

What do you regard as the lowest depth of misery? Seeing someone suffering and not being able to help.

What do you most value in your friends? Curiosity (not about me, necessarily, but about the world).

Who are your favorite writers? In the adult world, Kate Atkinson & Attica Locke write some of my favorite crime novels, and in the children’s/YA world, I love Elizabeth Acevedo, Renee Watson, Erin Entrada Kelly, and Jo Knowles.

Who is your hero of fiction? Cassandra Mortmain of I Capture the Castle, because if you can write in a sink, you can write anywhere.

Which historical figure do you most identify with? Mole in The Wind in the Willows. I refuse to believe he wasn’t based on an actual mole. He loves his home but isn’t incredibly fond of cleaning and likes a small adventure now and then.

What is your motto? Try to live up to your own standards, forgive those who don’t, and never eat the bottom of the waffle cone first.

REBECCA DONNELLY is the author of two middle grade novels with Capstone, the Indies Introduce/Indie Next pick How to Stage a Catastrophe and The Friendship Lie, and the upcoming picture books Cats Are a Liquid, a Mac Kids Staff Pick for Fall 2019, and Green Machine: The Slightly Gross Truth about Turning Your Food Scraps into Green Energy, a fun introduction to making biogas from food scraps, from Henry Holt Books for Young Readers. Learn more about Rebecca on her website, and follow her on Twitter. 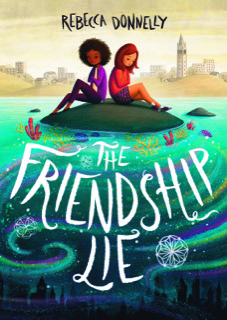