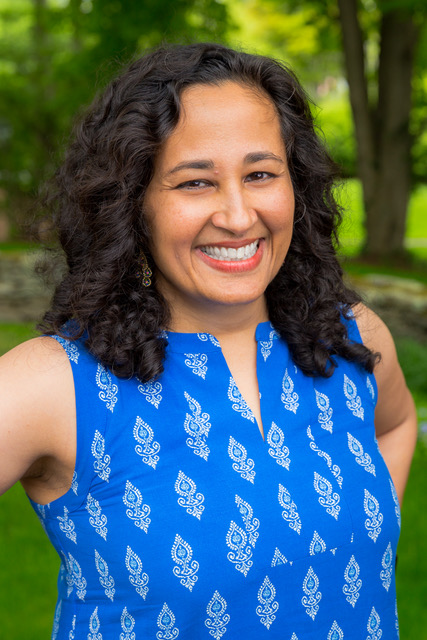 The Proust Questionnaire, popularized by the French essayist and novelist Marcel Proust, is said to reveal a person’s true nature through a series of probing, soul-searching questions. In the hot seat today, Rajani LaRocca, author of the middle-grade debut, MIDSUMMER’S MAYHEM (Yellow Jacket/Little Bee Books). END_OF_DOCUMENT_TOKEN_TO_BE_REPLACED 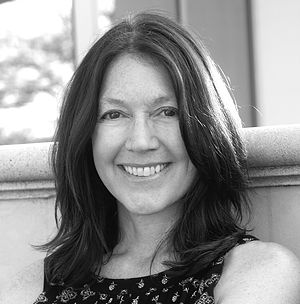 The Proust Questionnaire, popularized by the French essayist and novelist Marcel Proust, is said to reveal a person’s true nature through a series of probing, soul-searching questions. In the hot seat today: Lisa Schmid, author of OLLIE OXLEY AND THE GHOST: The Search for Lost Gold (Jolly Fish Press, June 18). END_OF_DOCUMENT_TOKEN_TO_BE_REPLACED 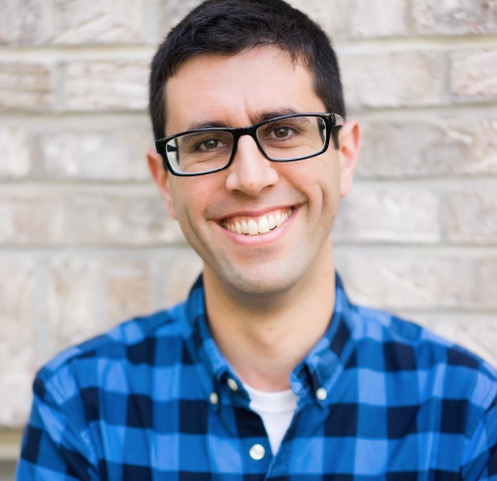 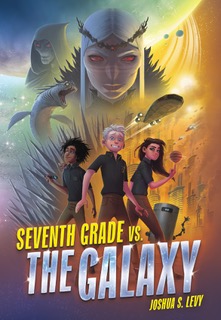 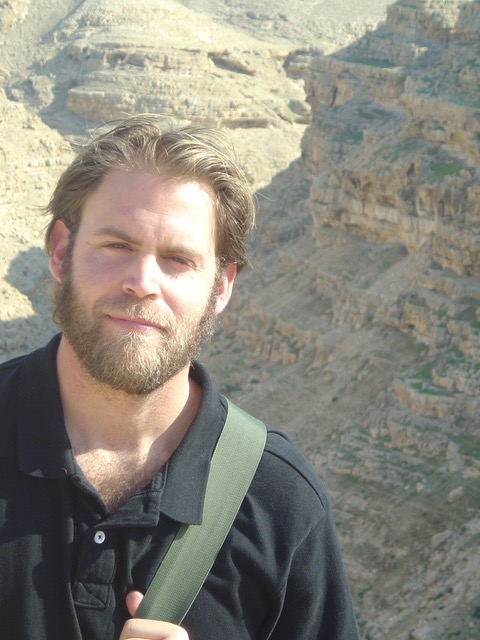 The Proust Questionnaire, popularized by the French essayist and novelist Marcel Proust, is said to reveal a person’s true nature through a series of probing, soul-searching questions. In the hot seat today: Chris Baron,  author of the MG debut novel, ALL OF ME (Feiwel and Friends, June 11). END_OF_DOCUMENT_TOKEN_TO_BE_REPLACED